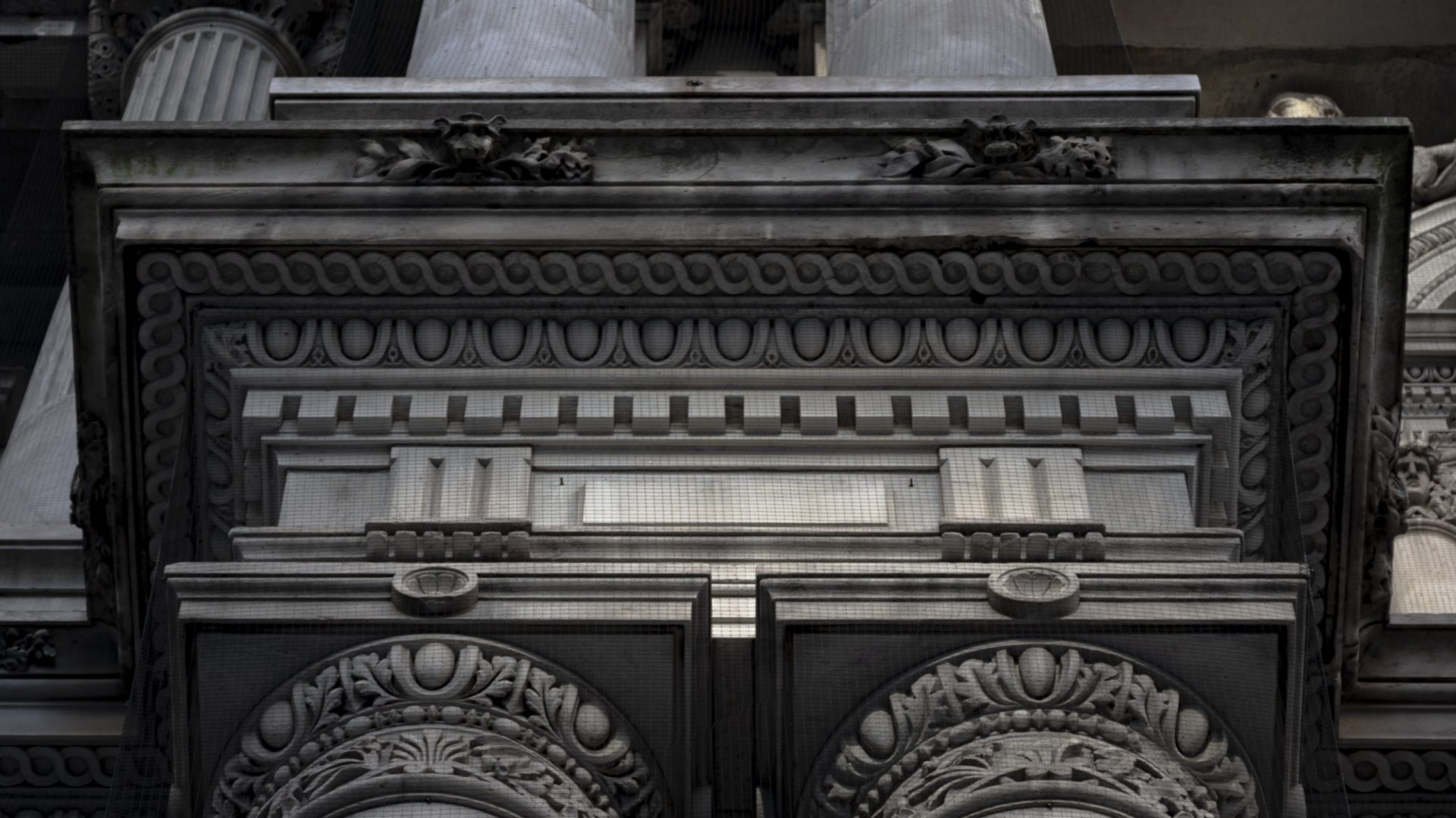 From a tour of House on the Rock in Wisconsin- these are phone photos, I didn’t think this place would be as interesting as it was so I didn’t bring my camera (sorry!). This place is a thousand times bigger than I can show, I highly recommend it.

In 1960, Alex Jordan opened his dream house built atop a chimney of rock to the public. Over the years, Alex expanded his vision beyond the House and collected and built on a massive scale. What began as a lofty retreat with an awe-inspiring view has become a spectacular attraction known as The House on the Rock.